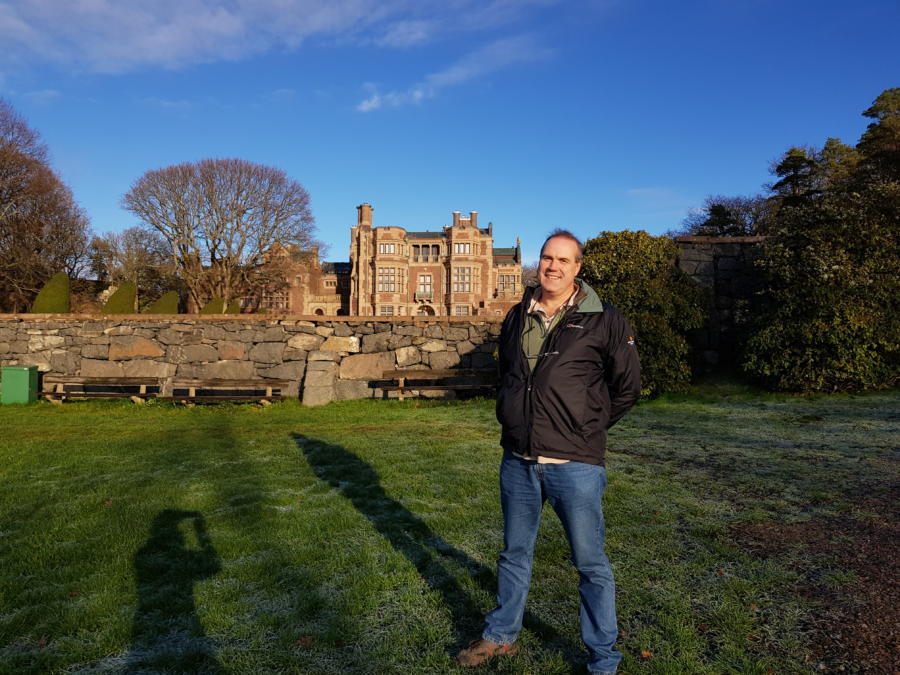 Our British colleague, Paul Seaman from the Ikka research project stopped by for a visit in Gothenburg after working on a ship outside the coast of Faxe Ladeplads in Denmark. As Paul lives with his family in Scotland, I took him to Tjolöholm castle south 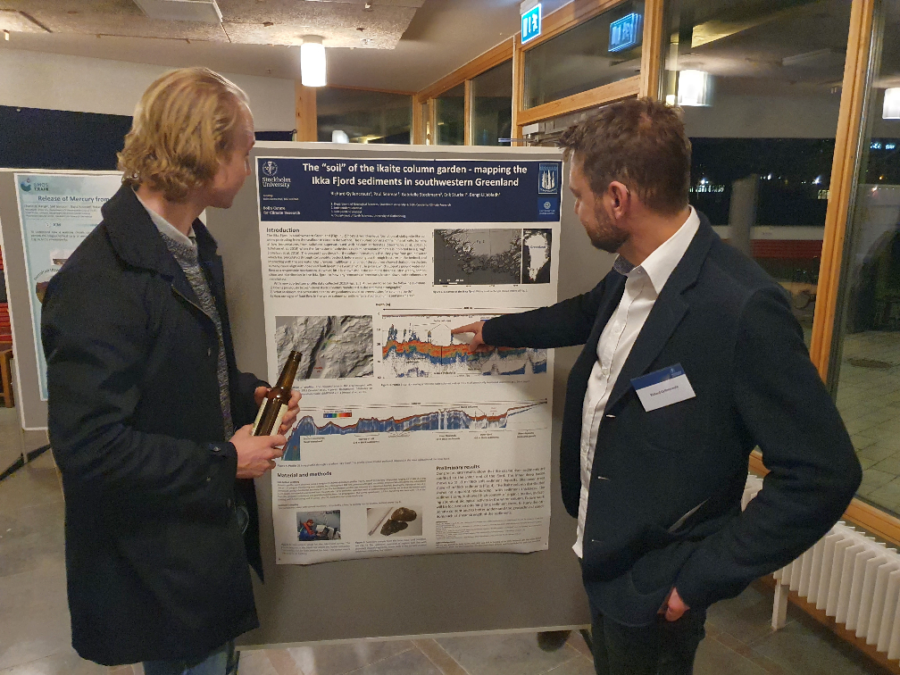 There are several news items from the Ikka Project this week: Great news from Erik! He received funding from Carl Tryggers Stiftelse in Sweden for our IKKA expedition 2021. This is most welcome funding as the expedition became much more expensive than planned due to corona 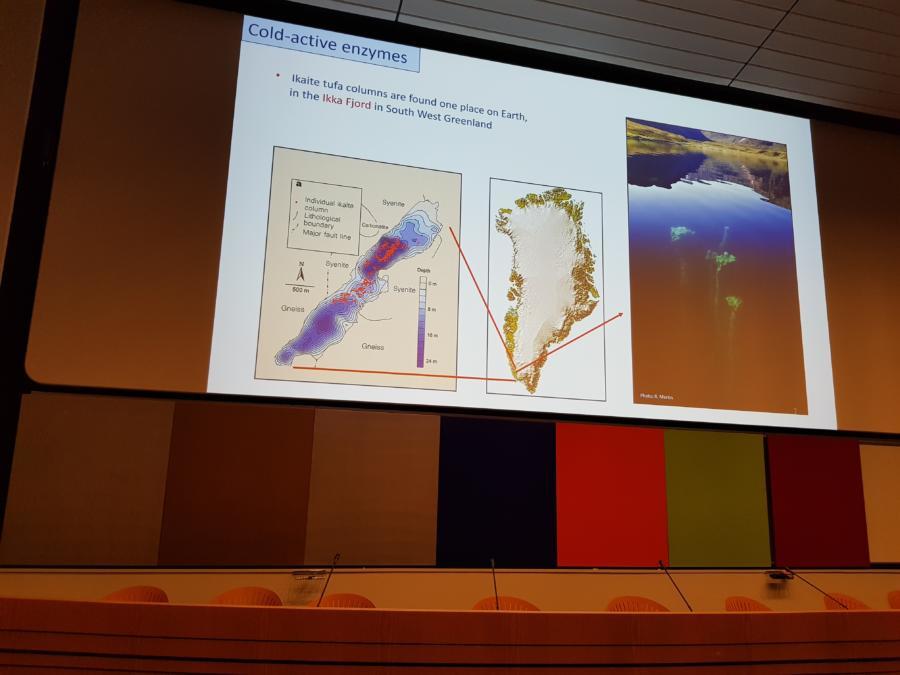 Last Friday was the official day of Professor inauguration for Peter Stougaard and other newly-appointed professors at Aarhus University, Risø. Peter is a microbiologist working on the IKKA project and been leading several expeditions to Ikka Fjord in Greenland since 2007. Now appointed Professor in 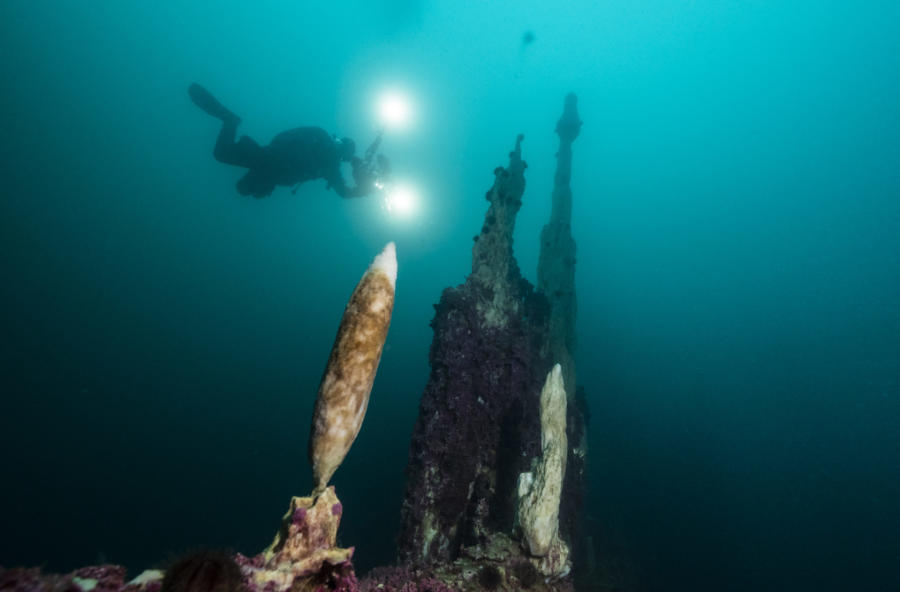 We are most grateful for the financial support from 'Aase og Jørgen Münters Fond' in Denmark to our Greenland research project! The diving on this year's IKKA expedition to study the submarine ikaite columns was made possible through a generous grant from this Danish fund. 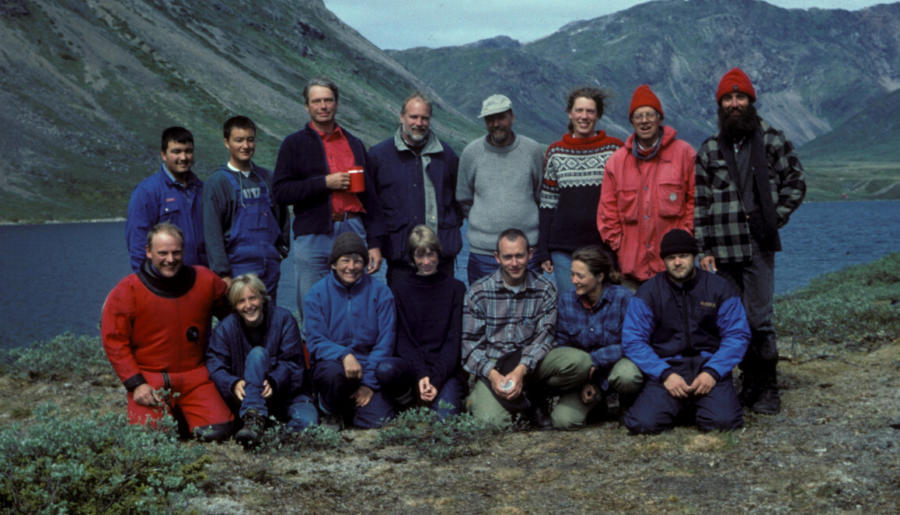 To celebrate that it is now 26 years ago we had our first scientific expedition to Ikka Fjord in SW Greenland to study the magnificent ikaite columns, 25-30 participants from the many expeditions met in Copenhagen last Friday for coffee, a scientific meeting and a 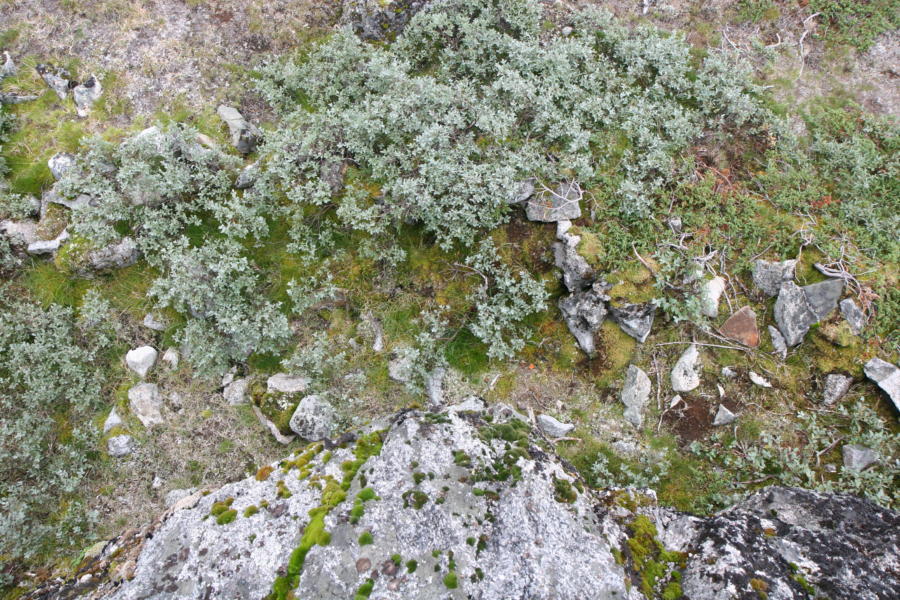 During the fieldwork in Ikka Fjord, SW Greenland in August 2021, Erik Sturkell and Richard Gyllencreutz did geological mapping on the southern side of the fjord and came across a Norse ruin. This turned out to be a hitherto unknown Norse ruin! It has therefore 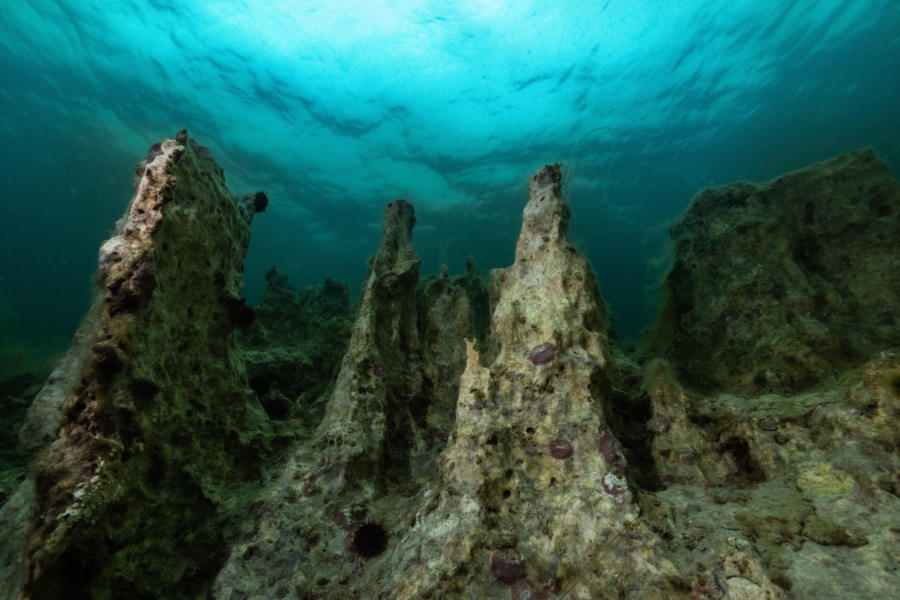 What a challenging year to carry out fieldwork in Greenland! Despite many obstacles such as covid-19 restrictions, bad weather, (too) heavy luggage, engine failure, and technical problems on Air Greenland's Airbus, we managed to get all people to Greenland and back again with some delays. 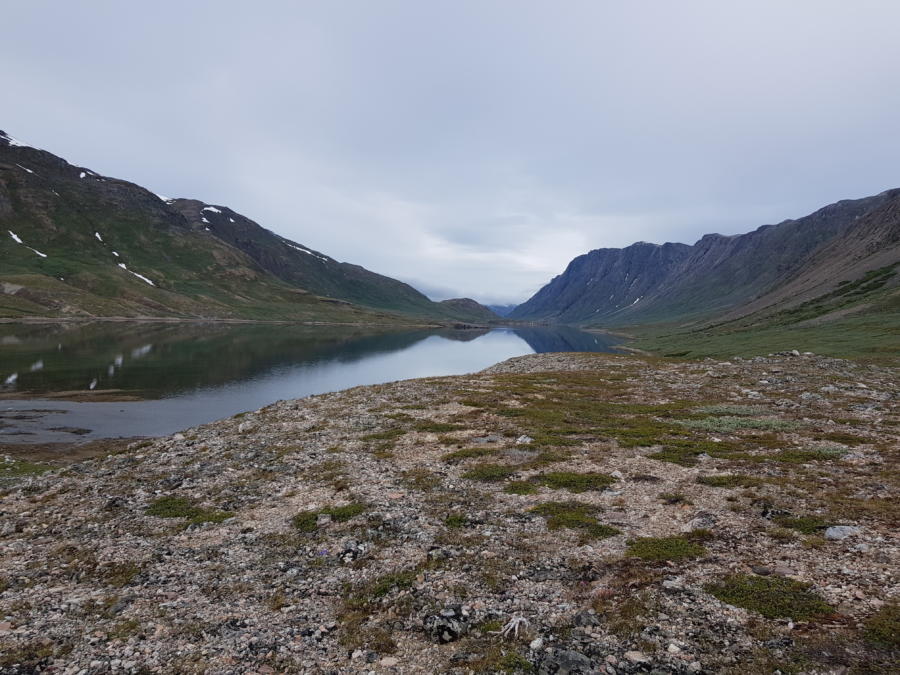 First leg of our fieldwork in Ikka Fjord, SW Greenland this summer was carried out by oceanographer Jesper Sano Højdal from HydroCharting ApS and Kunuk Albrechtsen from Arsuk. Despite bad weather, they were able to make 78 temperature-salinity profiles from inner Ikka Fjord all the 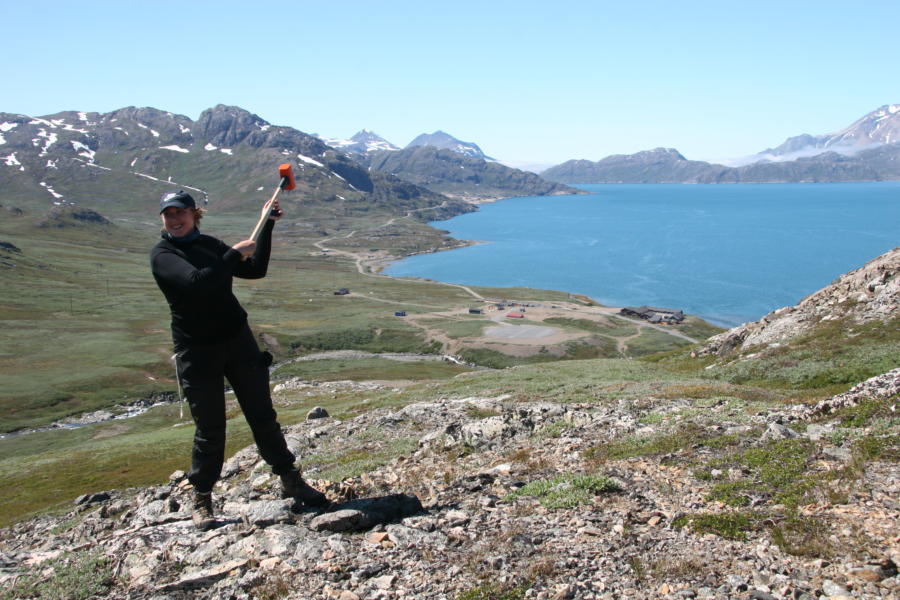 Today was the Master's exam of Sigríður María Aðalsteinsdóttir (Sigga) at the University of Iceland. Sigga has been working with us on the IKKA project in Greenland since summer 2019, and her MS thesis is entitled 'The Low-Temperature Weathering of the Grønnedal-Íka Carbonatite-Alkaline Silicate Igneous 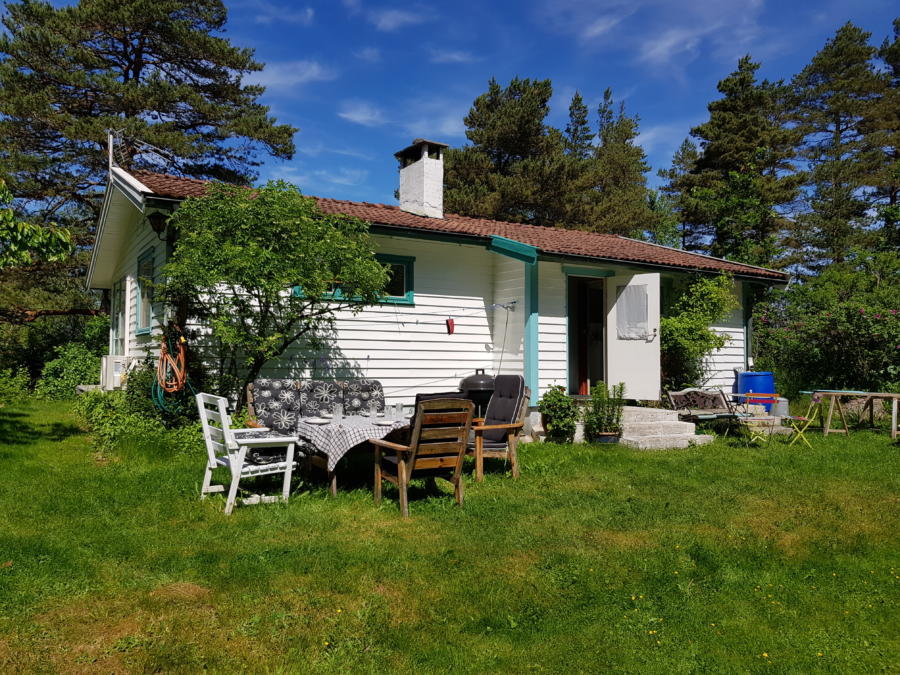 I have discovered a new heavenly place on Earth, the archipelago on the west coast of Sweden. For some reason, Erik and I have done very little sightseeing in the Gothenburg area, but while Erik was in Iceland, I got a chance to visit our